Australia is one of the biggest multicultural countries in the world. Vast area, abundant natural resources and robust economic infrastructure provides a potential growth to businesses here; Specifically, technology start-up companies are growing on a rapid scale in Australia. The Australian tech start-up sector has the potential to contribute $109 billion or four percent of the country’s GDP to the economy.

Australia is home to some of the most successful global startups. Some of these have received international recognition due to their unique value. Let’s have a look at the Aussies behind these startups, you never know who might inspire you for your next tech idea.

Melanie Perkins is an Australian technology entrepreneur originally from Perth. She is known as the CEO and co-founder of Canva, an online design and publishing tool which makes graphic design simple for everyone. Melanie is one of the youngest female CEO to be leading a tech startup valued at over a billion dollars.

Email marketing firm Campaign Monitor, they founded in a garage in Sydney’s Sutherland Shire over a decade ago, shot to prominence in 2014 when Greiner and Richardson sold a $US250 million ($348 million) stake in their business to prominent US venture capital firms. It remains one of the largest investments into an Australian tech start-up.

Nick Molnar founded Afterpay, a consumer lending company based in Sydney, Australia, has reached a market value of $1.5 billion less than four years after its launch. Molnar grew up in Sydney, and while still a college student, he started selling jewelry on eBay as part of his family business. He got so good at marketing and sales that he became the number-one seller of jewelry in Australia on eBay. He eventually convinced U.S.-based jewelry site Ice.com to let him launch iceonline.com.au, an Australian outpost that he grew to $2 million in annual revenue.

Julie is the Founder of Flora & Fauna. The chief executive and business owner runs sustainably focused e-commerce store Flora and Fauna, which offers shoppers a range of cruelty-free, vegan, eco-friendly and all-around sustainable products to help them lead a better life. Julie has also been named one of the Top 50 People in Ecommerce in 2017. 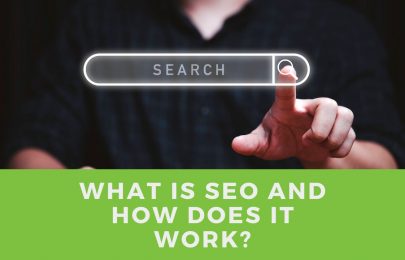 What is SEO and How Does it Work? 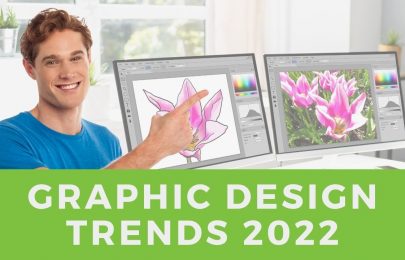 What is SEO and How Does it Work?

We are so happy you’re here!! We love our industry and we love sharing it with others, if you have a topic you would like to know more about send us an email or leave a comment below.